RESOURCES
SEPTEMBER 25, 2018
Consumer Reports Examines the Costs of Vacationing and Determines Owning a Timeshare Pays Off! 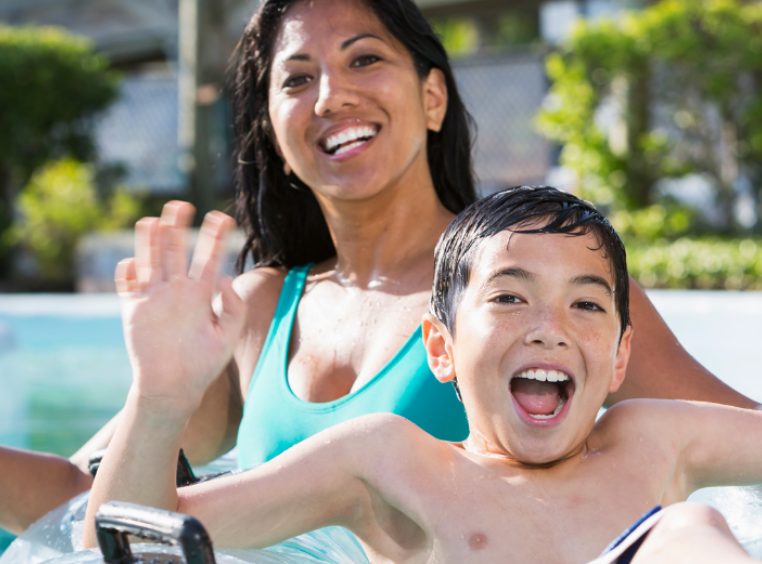 Consumer Reports released their review in 2016 on the value of timeshares by comparing renting a hotel room to owning a comparable timeshare. Their report found that over the years owning is more cost effective than renting. By year 13 the timeshare ownership savings begin and exponentially increase every year thereafter. See how they did the math.

OWNING A TIMESHARE IS MORE AFFORDABLE THAN RENTING A HOTEL ROOM

The report shows that once an owner has paid off their timeshare and they are only paying for maintenance fees, the cost of a vacation is much more affordable than renting a hotel room. Consumer Reports reveals the economic benefit of keeping a timeshare and using it rather than selling it. If an owner chooses to sell their paid-off timeshare, they will miss out on the extra space of condo-style accommodations and pay the high price of a small hotel room.

Consumer Reports is an independent, non-profit organization that conducts research on behalf of consumers. Their research seeks truth and fairness about products in order for their members to make informed purchase decisions. This unbiased, factual report reinforces the economic value of timeshares to vacationing consumers.