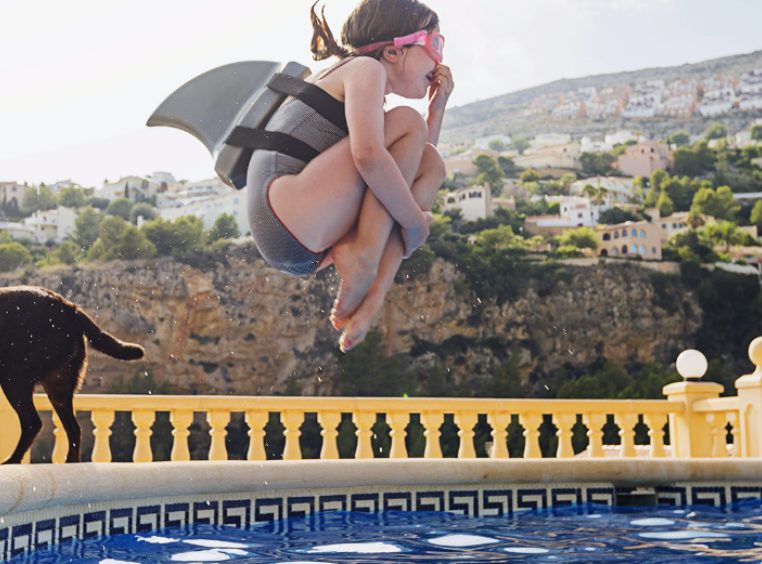 The timeshare industry is full steam ahead reporting 8 years of sustained growth according to the State of the Vacation Timeshare Industry: United States Study 2018 Edition conducted by EY for the ARDA International Foundation (AIF). Sales volume increased from $9.2 billion in 2016 to $9.6 billion in 2017, almost a four percent rise and more than 26 percent increase since 2013. With a strong economy all expectations are for future growth.

OCCUPANCY LEVELS ARE HIGHER THAN HOTELS

According to the ARDA report, there are 1,570 timeshare resorts in the U.S. Of these resorts, beach resorts are the most common, being 34% all resort types. Timeshares owners love to go to Island resorts, which had the highest occupancy rate of almost 90%. Florida is the most popular state for timeshare resorts with the highest number of resorts being 373.
Read More