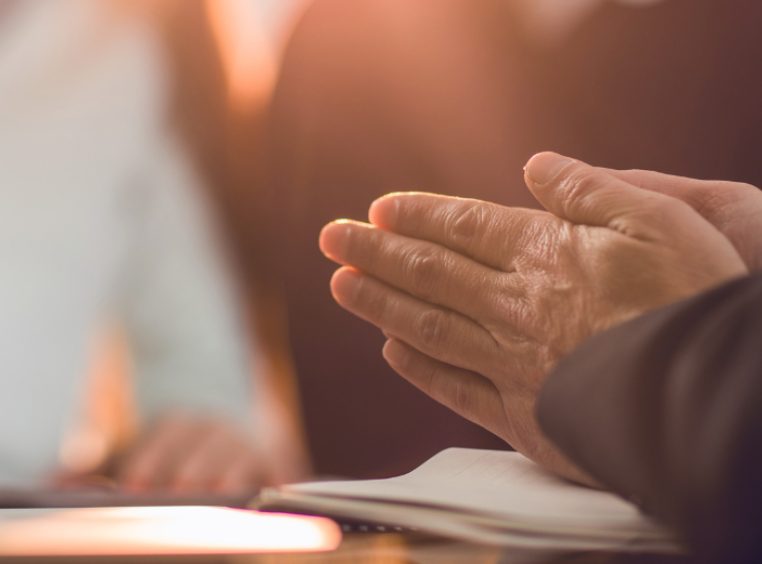 There are a lot of fraudulent industries out there but few have seen the growth achieved by the timeshare exit scam industry. The scope of fraud in the industry is so widespread that the Better Business Bureau performed a study focused solely on the exit companies operating out of Missouri and Southern Illinois. The results were staggering.

Since January 2016, timeshare owners from 46 states have filed more than 700 complaints with BBB against Missouri-based timeshare exit companies with reported losses exceeding $2 million. The BBB's report calls out the top 10 fraudulent timeshare exit companies by name. Most of them no longer exist because once a company racks up too many complaints and begins drawing suspicion, the company is shut down and a new one is started. These same fraudsters then continue the same cycle of scamming timeshare owners.

Many of these fraudulent companies have even found ways to portray false BBB ratings. Square One Development Group is a particularly bold example. The company is not BBB accredited and does not have a BBB rating. However, this did not stop Square One from advertising an A+ BBB rating on their website. As it turns out, BBB was made aware of this in December 2018 and immediately sent a cease and desist. Square One assured them they would stop claiming to have an A+ rating, but in May 2019, BBB was notified that Square One was still displaying the BBB seal and an A+ rating on marketing materials. Beware of companies claiming false BBB ratings that make themselves appear legitimate.

If you are contacted by a company like Square One, check the BBB website, even if the company claims to have a stellar rating. You should also contact your timeshare company to find out about your exit options prior to agreeing to work with any kind of timeshare exit company. And check out ARDA™s ResponsibleExit.org for more information about changing your timeshare.