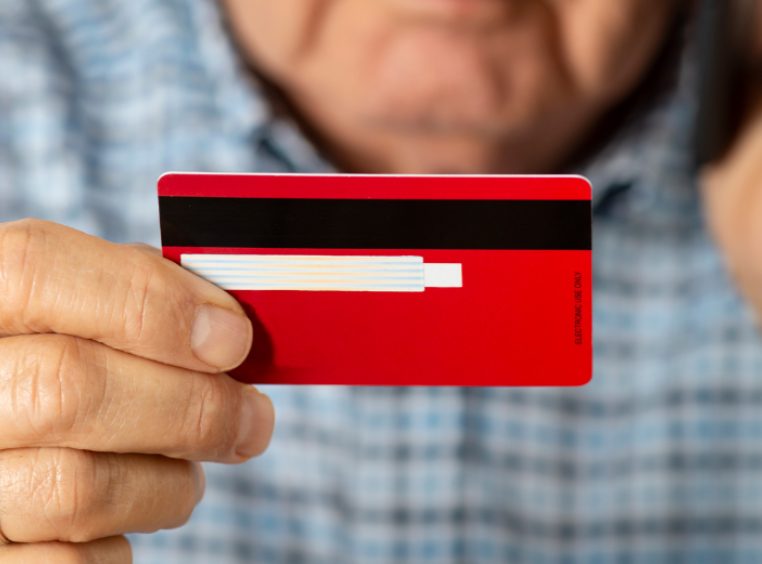 A man in St. Petersburg, Florida was sentenced to seven years in federal prison for his participation in a telemarketing timeshare exit scam targeting innocent timeshare owners who were searching how to get out of a timeshare. U.S. District Judge Elizabeth Kovachevich also entered a money judgment of $75,000 in the court order, which was the amount he profited from the scam. In addition, Steele has been directed to pay more than $1.1 million to the timeshare owner victims for this telemarketing scam.

Between 2016 and 2018, Steele and his team worked together to steal hundreds to thousands of dollars from timeshare owners throughout the United States, according to court records. The scam took place over the phone with Steele and other conspirators impersonating timeshare attorneys, real estate officers, and other professionals who claimed to be experts on selling timeshare. The victims were trying to sell their timeshare properties and made to believe their timeshare property had interested and active buyers with the help of the conspirators on the other end.

The victims were asked to make advanced payments via wire transfers for “fees” associated with the property sale, such as closing costs, courier services, title searches, transfer fees, and legal fees. Once the victims wired the money, the timeshare exit scammers took the cash and divided it amongst themselves.

The conspirators repeated and falsely advised them that there were additional fees needed for the sale of their respective timeshare. The timeshare victims continued to send money until they ran out or eventually caught onto the scam.

Several of the conspirators working with Steele have pleaded guilty to charges for their part in wire fraud conspiracy, identity theft, and money laundering.

Before you decide to exit your timeshare, be informed about your options. Always contact your timeshare company first to find out possible solutions to end your contract – for free or a minimal charge.