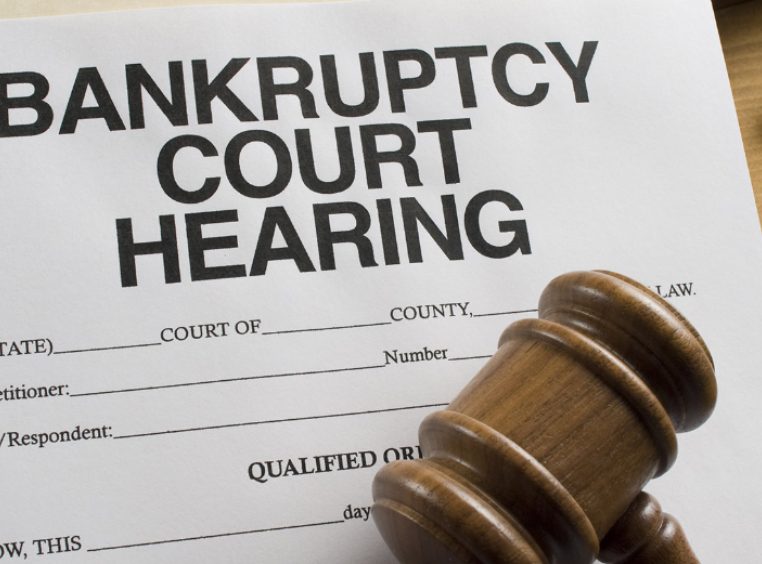 A top timeshare exit company recently filed for bankruptcy in the U.S. Bankruptcy Court for the Southern District of Florida. The American Resource Management Group, LLC (ARMG), also known as Resort Release, filed for bankruptcy due to surmounting legal concerns regarding the company's efforts to take upfront fees from timeshare owners and having insufficient reserves to cover potential 100% "guarantee" claims they made to thousands of timeshare owners. Those who filed suit against ARMG claimed the company was guilty of false advertisement in addition to violating the Florida Deceptive and Unfair Trade Practices Act.

During ARMG's most recent bankruptcy hearing, a variety of red flags were brought to the court's attention. For example, ARMG has continuously claimed to be a Midwestern-based firm despite operating out of Florida. Similar to other timeshare exit companies, ARMG also acquired significant upfront fees from their customers, but somehow have a barren bank account.

In an effort to reduce the growing number of timeshare exit scams, the American Resort Development Association - Resort Owners' Coalition (ARDA-ROC) has issued warnings to timeshare owners looking to exit their timeshare, emphasizing the steps they should take to ensure they do not fall victim to a third-party timeshare exit company scam.

To read more about this case from our source, click here.