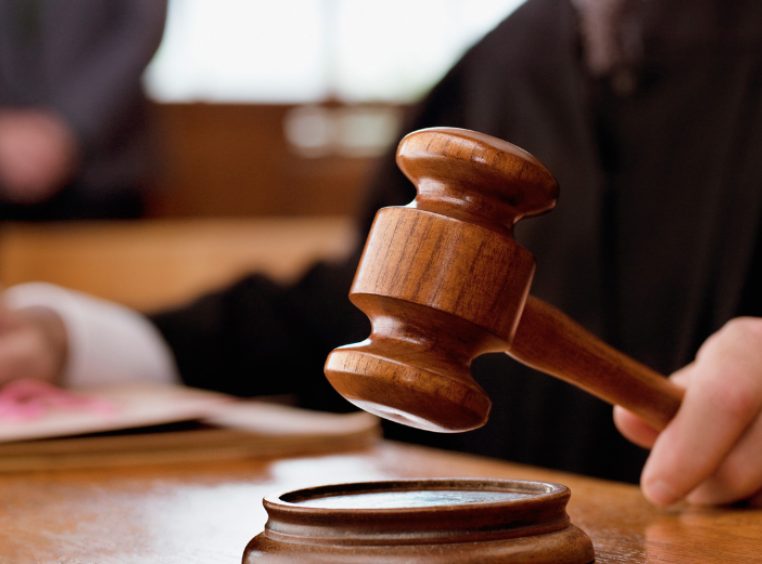 ORLANDO, FLA. (Jan. 20, 2020) Holiday Inn Club Vacations Incorporated, a national vacation ownership company, today announced it has achieved a significant victory in its ongoing efforts to prevent timeshare owners from falling prey to the false claims of Timeshare Exit Team and other similar companies that charge exorbitant upfront fees and make misleading or false guarantees to timeshare owners - when safe, legal and free options, such as the Holiday Inn Club Vacations Horizons program are available directly from timeshare companies.

"We are vigorously fighting to educate owners and protect their financial wellbeing from the pitfalls of working with unscrupulous exit companies that demand thousands of dollars upfront and cause long-lasting credit damage, said Tom Nelson, President and CEO, Holiday Inn Club Vacations Incorporated. "We understand customers have circumstances in which they can no longer use or afford their timeshares and have always provided a pathway out - without fees. The most productive solution for timeshare owners is to work directly with their developer instead of hiring companies who use deceptive advertising with paid influencers to mislead consumers with money-back guarantees that they never receive. This court settlement holds Timeshare Exit Team financially accountable to Holiday Inn Club Vacations and protects our customers.

According to the American Resort Development Association (ARDA) Coalition for Responsible Exit, timeshare exit companies typically take large upfront fees, promising to cancel or exit timeshare owners from their contracts and offering money-back guarantees. They often inform consumers that the process will take approximately 12-36 months, advising them to stop making mortgage and fee payments and cease all communications with the timeshare company during this time. These actions almost always result in negative consequences, which may include damaged credit, foreclosure, court judgment and continued obligations. In addition, these actions cut off communications between the timeshare owner and developer, which deprives the owner of the opportunity to learn about the cost-free and risk-free programs offered by timeshare developers.

The lawsuit filed by Holiday Inn Club Vacations in U.S. District Court alleged that Reed Hein & Associates through Timeshare Exit Team unlawfully interfered with the company's consumer relationships and prevented it from communicating with and assisting its timeshare owners. Holiday Inn Club Vacations also filed suit against Reed Hein and Timeshare Exit Team alleging violation of Florida's Deceptive and Unfair Trade Practices Act on the grounds that it solicited owners through false and misleading advertising that promised 100-percent guarantees of cancelling timeshares when it cannot legally or ethically fulfill the guarantee.

This legal action comes ahead of approximately 19 major lawsuits against third-party "exit companies and attorneys misrepresenting their ability to get timeshare owners out of their contracts and on the heels of several other cases that have led to bankruptcies and judgments against timeshare exit companies and law firms. The volume of consumer complaints against timeshare exit companies led the Better Business Bureau (BBB) to conduct a study in Southwest Missouri, in which the BBB stated it is "warning consumers to be extremely wary of paying money in advance to any company claiming it can get them out of their timeshares, even with full money-back guarantees.