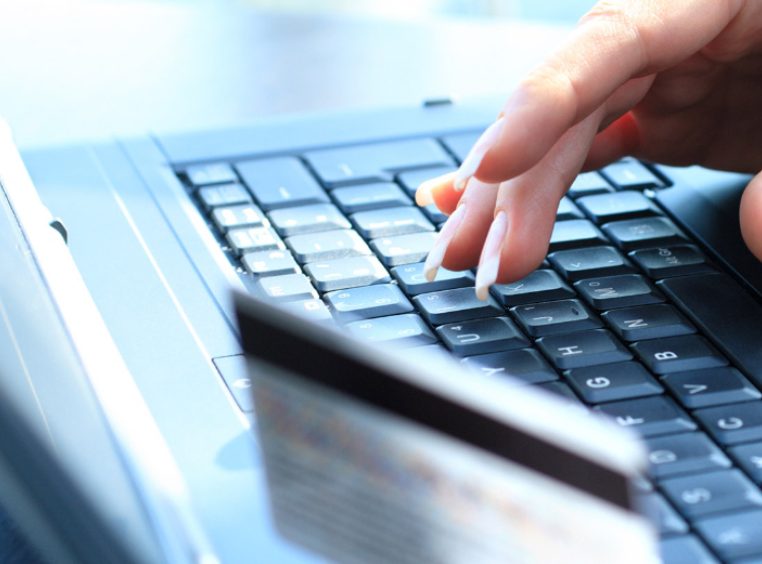 Recently, a resident of Madison, WI, Darren Kittleson was scammed out of more than $24,000 by a timeshare exit company offering to buy his week at the Garza Blanca Resort in Puerta Vallarta, Mexico. Kittleson, a real estate professional for 30 years, was fooled by the timeshare exit representatives who were posing as a legitimate timeshare exit company. The fake company used the name and address of an Arizona-based company, assumed the identity of a broker with a clean track record dating back to the 1980s, and even sent along realistic-looking bank statements.

After the sale went through for the timeshare property, Kittleson never received a check. When he called the phone number on the bank statement he received, Kittleson encountered a Spanish-speaking individual who told him he must go through a number of steps in order to receive his money. Kittleson was instructed to retrieve a tax identification number, pay taxes on the payment, and even buy an insurance bond to release the funds and protect the bank from cross-border fraud. At this point, 10 months into the ordeal, Kittleson realized he had been scammed.

According to our source, AZ Central, Kittleson filed timeshare complaints with the FBI, Better Business Bureau, and Arizona Attorney General's Office. In doing so, he found out that he wasn’t the only one who had been scammed. He later learned that other victims had complained and the Department of Real Estate had filed a cease-and-desist order against the claimed names of the timeshare exit scammers.

Posing as a legitimate agency with trustworthy brokers is a common tactic of timeshare exit scammers. Targets have no reason to feel threatened or concerned. Knowing how to spot a timeshare exit scam is essential to avoiding one, so make sure you know all the red flags.