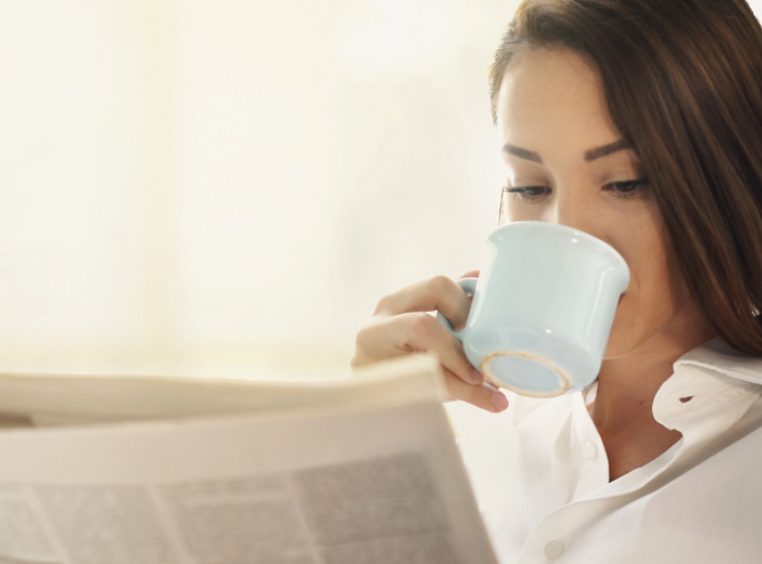 An op-ed posted in the Orlando Sentinel titled "Timeshare Industry In Need of Reform" has sparked concern within the timeshare industry for its arguably ill-informed plea to "reform" Florida's timeshare industry, which employs more than 100,000 people across the state.

Jason Gamel, President and CEO of the American Resort Development Association (ARDA), directly responded to the debatable article, citing its inaccuracies and mischaracterizations of the timeshare industry. In his own op-ed, Gamel describes how the timeshare industry in Florida has in fact been heavily regulated for over 40 years and that what truly needs regulation is the timeshare exit industry.

Gamel called out the author for failing to mention that he is the owner of one of the largest timeshare exit firms in the nation, saying, "While he would like to focus on trying to stir up outrage aimed at an industry that has been part of the fabric of the tourism industry in Florida and beyond, one has to ask what exactly does his firm - one that is not based in Florida - do to help a timeshare owner?"

In response to claims suggesting that timeshares are difficult to exit, Gamel mentioned a few resources that are available to timeshare owners wishing to safely exit a timeshare. However, if a timeshare owner decides to use a timeshare exit firm, Gamel believes those companies should present proper disclosures about their services, as well as be held responsible for the money they take as payment in the event they are unable to perform the services they promote.

Timeshare owners interested in getting out of a timeshare should always contact their timeshare company first and review ARDA's site, ResponsibleExit.com for information on how to avoid being scammed when exiting a timeshare. ARDA will continue to take steps towards the regulation of exit companies. Until then, in the words of Gamel: "On behalf of Florida's consumers, we will stand up to unscrupulous third parties who try to interfere with timeshare owners' stories, legacies and the travel advantages they are enjoying."