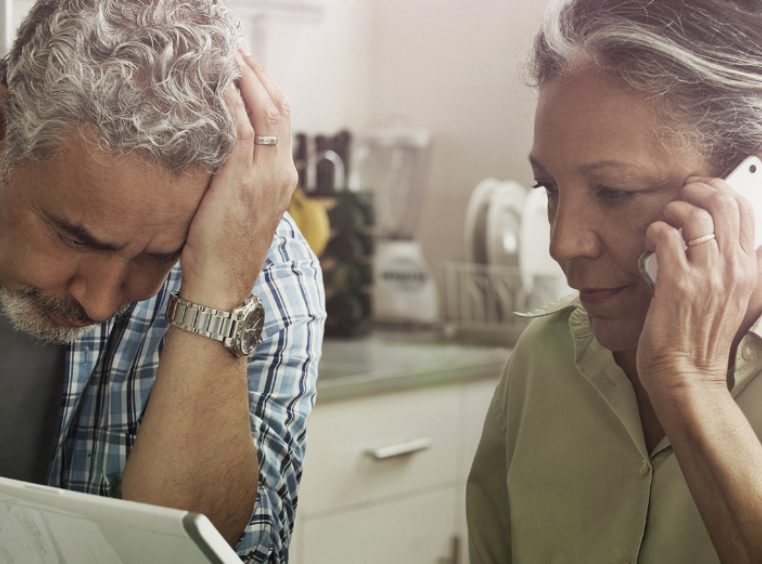 A man out of Orlando, Florida was recently sentenced to more than five years in prison for his actions alongside his group of co-conspirators for defrauding more than 1,000 innocent timeshare owners.

THERE IS OVER $3 MILLION IN LOSSES

Boyar and his group would offer to sell the victims' timeshares on the condition that the victims pay half of the costs associated with the sales in advance. The truth is that there were never any real buyers nor any timeshare sales. The Department of Justice refers to this tactic as "the buyer's pitch".

Being aware of the tactics used by timeshare exit scammers and knowing how to spot timeshare scams is essential in avoiding being caught up in one. Third party timeshare resales are a common way scammers are able to trick victims into using their fake service.