RESOURCES
AUGUST 26, 2019
Man Sentenced to Prison for His Role in Timeshare Exit Fraud 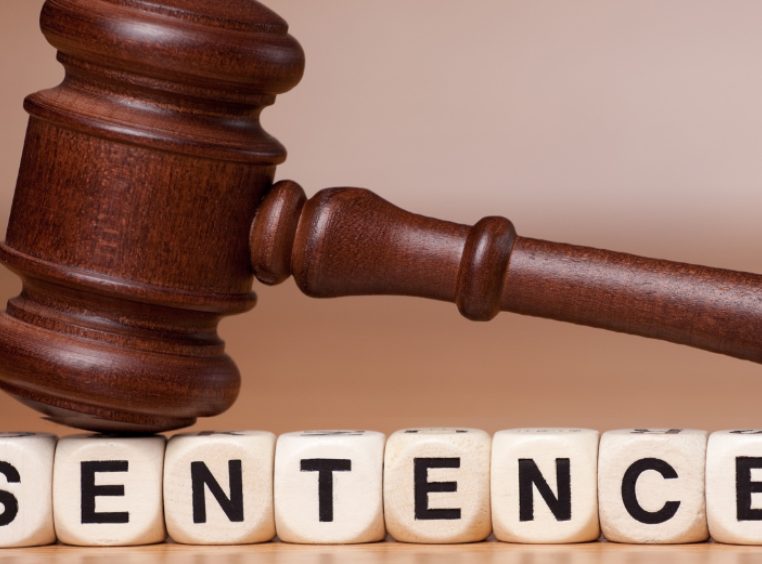 The U.S Department of Justice recently announced that a Las Vegas man would spend 20 months in federal prison after being convicted of defrauding timeshare owners out of $780,000. Michael Kroger and his co-conspirator, Michelle Paonessa, spent years creating fake timeshare exit companies to lure timeshare owners into exiting their timeshares and taking thousands of dollars. When no work was completed and timeshare victims started complaining, the pair would dissolve their current company and create a new one, allowing them to perpetuate the scam in the timeshare industry for over a decade. In total, Kroger and Paonessa created 29 fake companies and did not sell a single timeshare during the 10 year scheme.

Kroger has since been ordered to pay over $200,000 in restitution in addition to his 20 month prison sentence. Paonessa has pleaded guilty to the charges but her sentencing is still pending. She faces a maximum penalty of 20 years in prison and a fine of $250,000.

This timeshare exit scheme adds to a long list of timeshare exit scams recently uncovered by the Better Business Bureau of consumers losing thousands from upfront fees. As more and more examples of timeshare exit fraud are being exposed by federal investigations, it is becoming increasingly important that timeshare owners develop exit strategies and take the proper steps to figure out how to exit a timeshare.

Make sure you contact your timeshare company first to consider all of your timeshare exit options and the benefits of timeshare ownership before making the decision to sell using possible fraudulent exit services. Check out ResponsibleExit.com for a list of timeshare developers with exit programs. If you do decide to exit, watch for red flags and follow ARDA™s checklist on how to sell or cancel a timeshare responsibly to ensure you avoid timeshare scams.