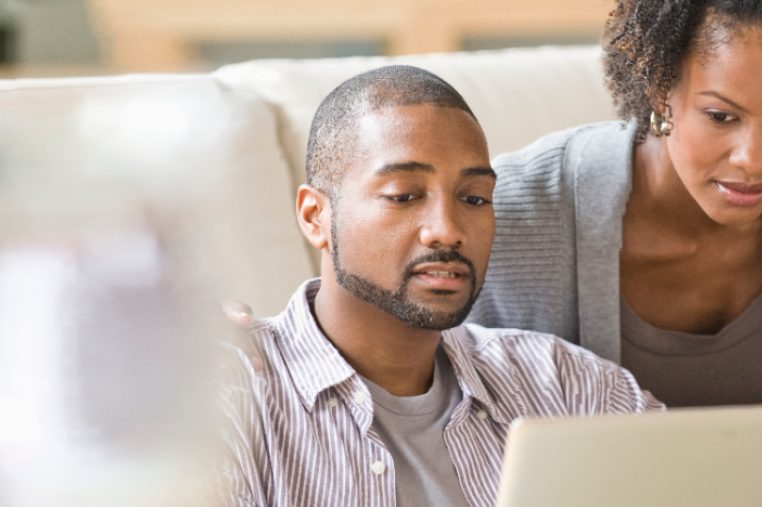 Deceptive advertising. False claims. Hefty upfront fees. Timeshare exit companies continue to scam unsuspecting owners using scare tactics and hollow promises. Many even claim to have secret, proprietary methods that "guarantee" to get owners out of contracts. But one company, in particular, is a repeat offender — and they were recently held accountable again.

Why does it matter?
"This outcome clearly demonstrates that Timeshare Exit Team operates under a model of deception, preying on timeshare owners by charging them a fee to exit their timeshare when Holiday Inn Club Vacations offers this service without fees through its Horizons program," said Robert Clements, ARDA's VP of Regulatory Affairs and General Counsel.

How does this impact you?
When it comes to exiting timeshare, the only racket you should encounter is on the tennis court. And the only real solutions should come directly from your timeshare developer.

Protect yourself. Remain vigilant and be wary of too-good-to-be-true exit offers. And if you think you've been unfairly taken advantage of or defrauded by an exit company — view our information on consumer protection, and take action to make contact with:

• Your state's Attorney General
• The Attorney General in the state where the business is located
• Your local BBB office or local law enforcement
• Your timeshare developer
• The ARDA-ROC Consumer Support Team: 1-855-939-1515