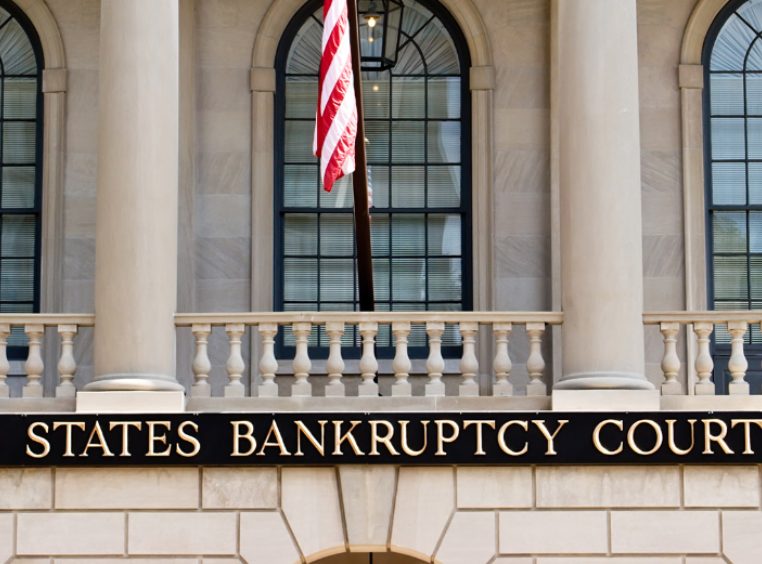 Last year, a timeshare exit company known as American Resource Management Group, LLC (ARMG) filed for bankruptcy in the U.S. Bankruptcy Court for the Southern District of Florida. The lawsuit claimed ARMG violated the Florida Deceptive and Unfair Trade Practices Act and other laws through the use of false and misleading advertising.

During the bankruptcy court hearings in April, red flags were raised when the court appointed a Chapter 11 Trustee to look into the business ethics and finances of ARMG, and four related timeshare exit companies. The court expressed concerns over ARMG’s advertising, specifically their claim to consumers they were a Midwestern-based firm while actually operating out of Florida. Despite being paid large upfront fees from timeshare owners, ARMG had minimal cash in their bank accounts and insufficient reserves to cover the potential 100% guarantee claims that they made to thousands of timeshare owners.

American Resource Management Group operated under other business names and is related to a number of other companies that also filed for bankruptcy, such as:

While putting an end to fraudulent exit companies is great for consumers, the reality is that thousands of timeshare owners will never be able to recover their lost funds.

Timeshare industry companies are taking a stand in an effort to protect their timeshare owners from fraud and timeshare exit scams. Diamond Resorts, Holiday Inn Club Vacations, Westgate Resorts, and Wyndham Destinations have all filed suits against third-party exit companies and timeshare attorneys that have used unethical means to target timeshare consumers.

Consumers wishing to exit their timeshare should always contact their timeshare company first to learn about the deed-back options and exit programs available.  And, always research a company to determine their legitimacy before agreeing to do business with them or paying for a service in advance.