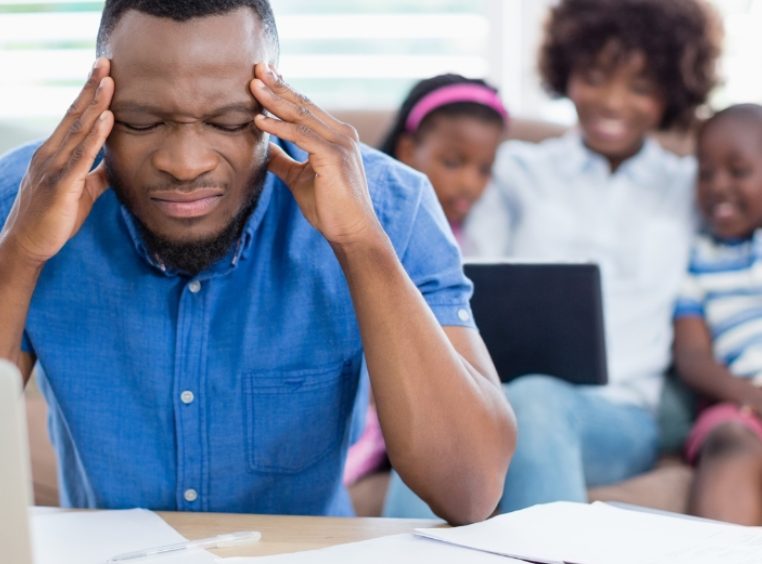 The Cleveland Better Business Bureau has issued a warning to consumers to be wary of timeshare resale companies promising to find a buyer for their unused timeshares. Cleveland BBB president, Sue McConnell, advised timeshare owners to avoid giving any company thousands of dollars upfront, especially if the company calls you out of the blue.

Ohio resident Jim Herold received such a call and was ecstatic to hear that St. Mary's Financial & Escrow Service would be able to sell his unused timeshare for over $40,000. But after paying $9,000 for their services, the company stopped answering his calls. After hearing Herold's story, a local news station attempted to contact the business but has also been unable to reach a representative. They also attempted to locate the company's Cleveland headquarters but found that the address listed doesn't exist.