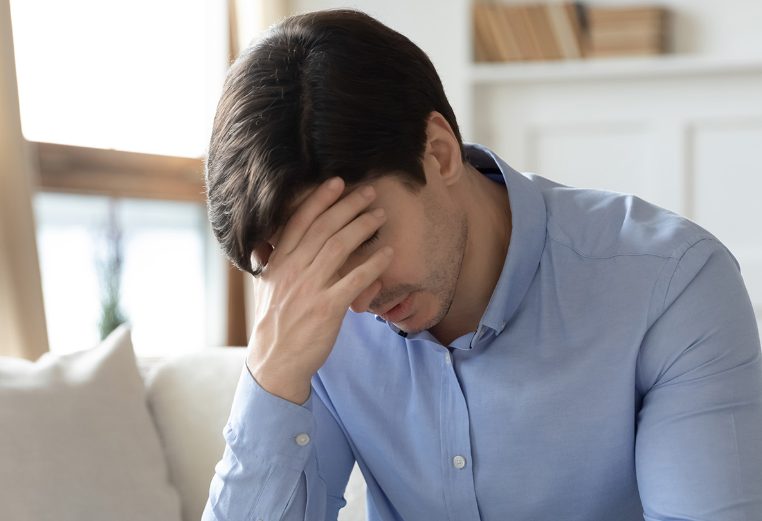 According to the American Resort Development Association-Resort Owners’ Coalition (ARDA-ROC), another so-called “timeshare exit company” appears to have shuttered its doors without fulfilling its promise to get consumers out of their timeshare, prompting ARDA-ROC to remind timeshare owners to contact their timeshare developer first, before engaging an ”exit company.”

According to ARDA-ROC, Timeshare Termination Team appears to have shut its doors, without warning, in July of 2021. This conclusion is supported by the Better Business Bureau, accounts from consumers who hired the exit company, and recent news reports on KMGH-TV ABC 7 Denver and KPRC-TV NBC Houston. Further, ARDA-ROC stated that Timeshare Termination Team’s website appears inactive and that it is not responding to consumer inquiries about the thousands of dollars in upfront fees they collected without performing any service of value.

ARDA-ROC’s Vice President of Regulatory Affairs, Robert Clements urged “consumers to exercise extreme caution when doing business with third-party companies who guarantee they can get you out of your timeshare, because their promises are often too good to be true.” He added that ARDA-ROC advises that “it’s best to avoid these ‘timeshare exit companies,’ which require large upfront fees and most likely will not be able to deliver on their promise of getting owners out of their timeshare” and that consumers should “always go to your timeshare developer, resort management company or homeowners’ association first to discuss what kind of programs they have in place for owners who want to exit.”